The Iranian Association (IA) was established as a registered charity in 1985 and was initially known as West London Iranian Association. The IA has been a resilient organisation and has always embraced organisational development; for example, the service delivery was transformed to benefit all the ethnic groups over a decade ago. The IA has been a pioneer in service development and delivery, offering online courses in the early 21st century, delivering embedded learning a long time before the implementation of the idea by the mainstream colleges, operating one of the first Life in the UK test centres and ESOL for Citizenship courses in Britain, delivering the NHS Health Trainer service for the first time in Hammersmith and Fulham and initiating the community oral history projects.

Over the last three decades the IA has been supported by a wide range of agencies, including the government departments, local authorities, NHS, EU, Colleges and Grant making trusts.

In the 1980s, the IA offered information and advice on immigration, welfare and housing; the centre also organized cultural activities.  Furthermore, the association made arrangements with a number of housing associations to manage short-term accommodations for housing the homeless refugees until the early 1990s. To meet the demand for training, over the last three decades the portfolio of the courses delivered by the IA has included a wide range of accredited and non-accredited courses on subjects such as IT, Media, Video Production, Digital Photography, ESOL, Literacy, Numeracy, Preparation for Employment, Arts, Oral History and Health and Hygiene. The first structured training programme of IA, launched in 1990, was supported by Hammersmith & Fulham Local Authority to help the students improve their IT, English language and Job Search skills.  In the first decade of the 21st century, several hundred students annually enjoyed the Learndirect flexible and blended learning experience; many of whom achieved basic and advanced City & Guilds and British Computer Society qualifications. The IA has contributed effectively to the development of flexible and blended learning in London and was one of the first organisations in Britain to join the Learndirect network and UK Online centres. One of the greatest achievements of the Iranian Association has been the delivery of the Life in the UK and online tests; since November 2005, the IA has been one of around 50 citizenship test centres in Britain. Following the IA’s success in delivery of the online tests/courses, in December 2014, the IA launched the Department for Education’s new Literacy/Numeracy online tests for the new teachers. Building on the existing work in the area of advice and guidance, the centre launched its advice and guidance and employability project in April 2002. The Iranian Association was a Nextstep centre until 2012 and was also supported by London Development Agency to offer work placements and education bursaries. The association was re-registered as a charitable company in July 2007, a change reflecting the multi-group nature of the association and enabling the IA to offer services to a more diverse range of clients.

Over the last years the Iranian Association has also managed a number of health projects for families, young and older people. Between 2000 and 2012 the NHS supported the association to offer the Health Promotion project, Health Volunteers and Health Trainer service. The National Lottery also funded a Women’s Social and Healthcare project until early 2000s. The NHS, DESTA (a local consortium) and Paddington Development Trust supported the IA to run wellbeing self-management courses (Expert Patient Programme) from 2012 to 2017. Addressing the mental health issues is high on the IA priority list; the association ran very successful BACP accredited Counselling service supported by the Trust For London until July 2013.

To increase the independence of the older people and reduce their isolation, since 1995, the IA has offered a number of services including lunch club, “Healthy Lifestyles for Older People” (2010-12) and the “Bright Life for over 50s”, launched in September 2014 and supported by the Big Lottery. The “Bright Life for over 50s” has offered a diverse range of activities including one-to-one advice sessions, IT course, ESOL class, Health Awareness workshops, Exercise sessions, one-to-one/Group Counselling and Social Outings.

Meeting the young people’s needs is regarded as paramount by the IA; in the past years the association has managed a range of projects for the benefit of the younger people. The IA launched the mother-tongue classes over 30 years ago. The activities for young people have been supported by the BBC Children In Need, John Lyon’s Trust, local authorities and CVS. Over the past years the children have benefited from participating in activities such as Maths/English classes, youth club activities, video production, drama/dance or arts/crafts workshops that have improved their skills and overall performance at the schools. The IA has also supported the local secondary schools and colleges by providing work placements to help the young people gain an understanding of the world of work; this activity has not been funded, but the IA has offered the service to support the residents, local schools and colleges.

In the last two decades, the IA has demonstrated commitment to offering high quality services by fulfilling the requirements of a number of quality frameworks including the Investors In People, Advice Quality Standards (AQS), Matrix and Office of Immigration Services Commissioner (OISC) and the Level 3 of PQASSO. 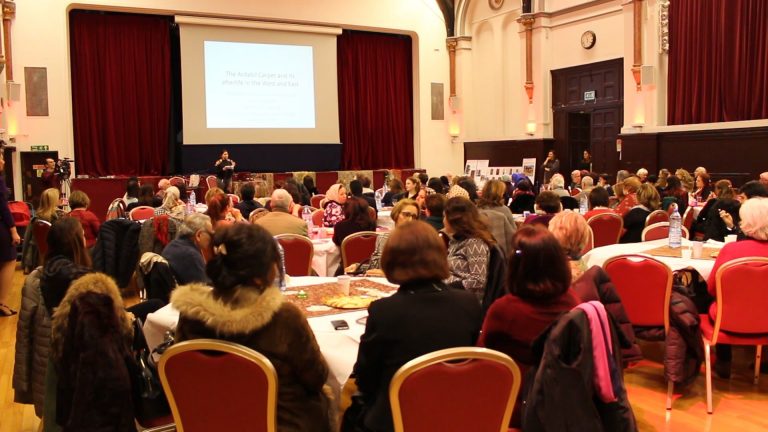 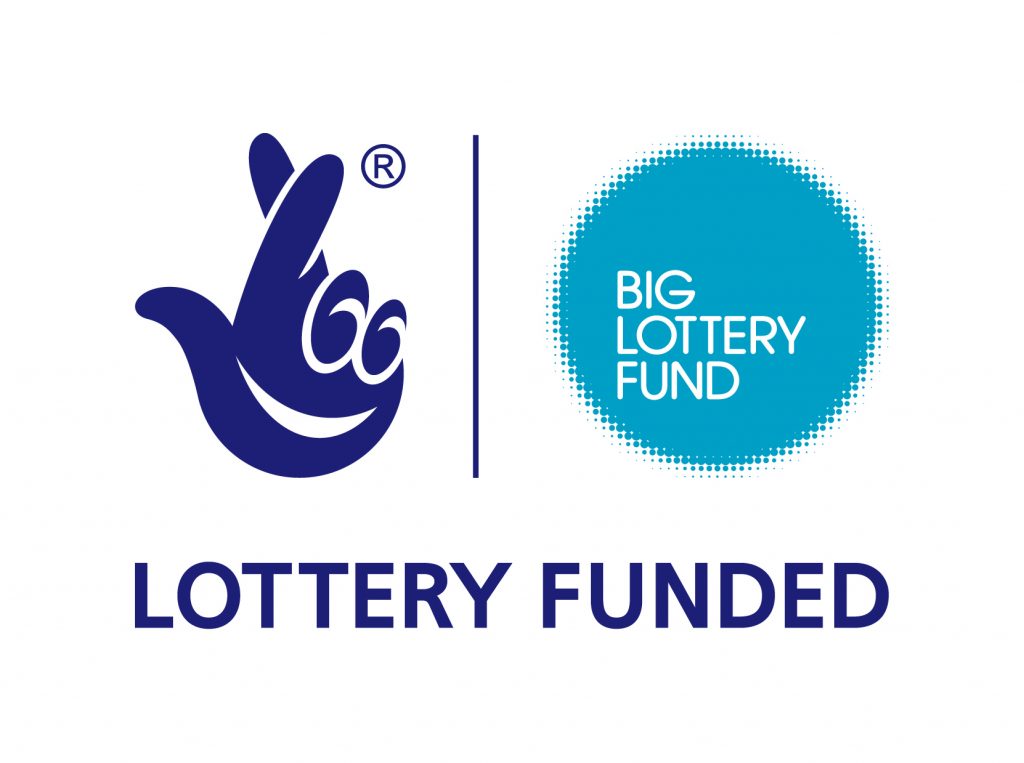